A club for the community

Established in 2002, Haddington has gone from a dozen members to now boasting over 100, comprising of all ages and abilities. Pop in and see us at Aubigny Sports Centre or get in touch for more details. Watch our People’s Project story below. 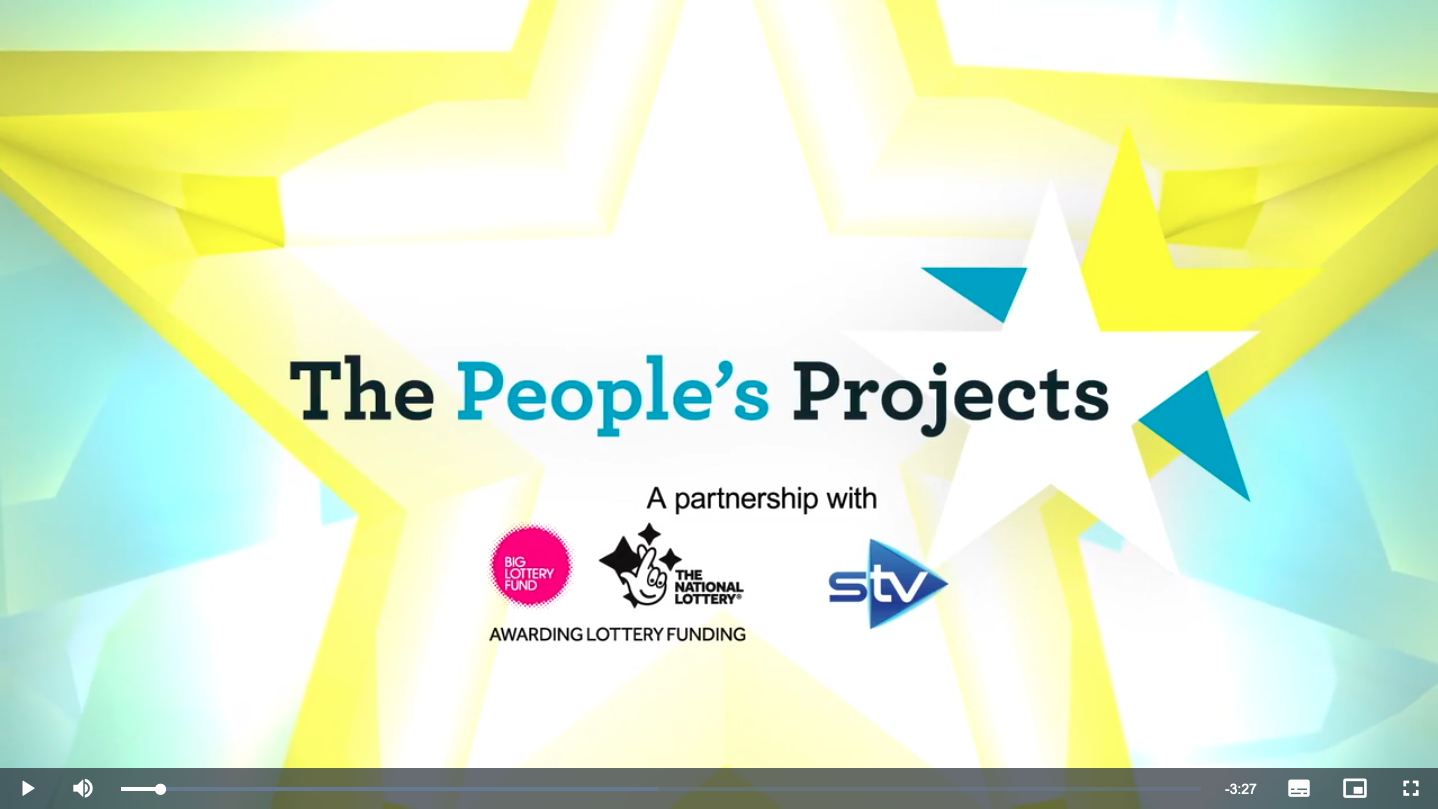 “Anyone for table tennis?” was an article published in the East Lothian Courier in November 2002. It resulted in an agreement by six local enthusiasts to start a club, playing in the Corn Exchange.

In 2015 the Club embarked on a 5-year plan to boost the numbers at all ages playing table tennis across East Lothian. Providing opportunities for young people to take up the sport through schools and community centres and establishing table tennis as a regular form of exercise for people of all ages, including as a therapy for dementia.

We run coaching sessions for juniors and seniors twice weekly as part of our club nights, playing on 10 tournament standard tables.

In 2015 the Club secured 4-year funding from Sportscotland for a part-time Development Officer. As a result the Club has launched Table Tennis East Lothian in partnership with Active Schools and with sponsorship support from Hab Fab Ltd and EDF Energy. The club leant tables and equipment to primary schools to promote and develop table tennis. As a result of this several hundred pupils each week across East Lothian will be playing table tennis. 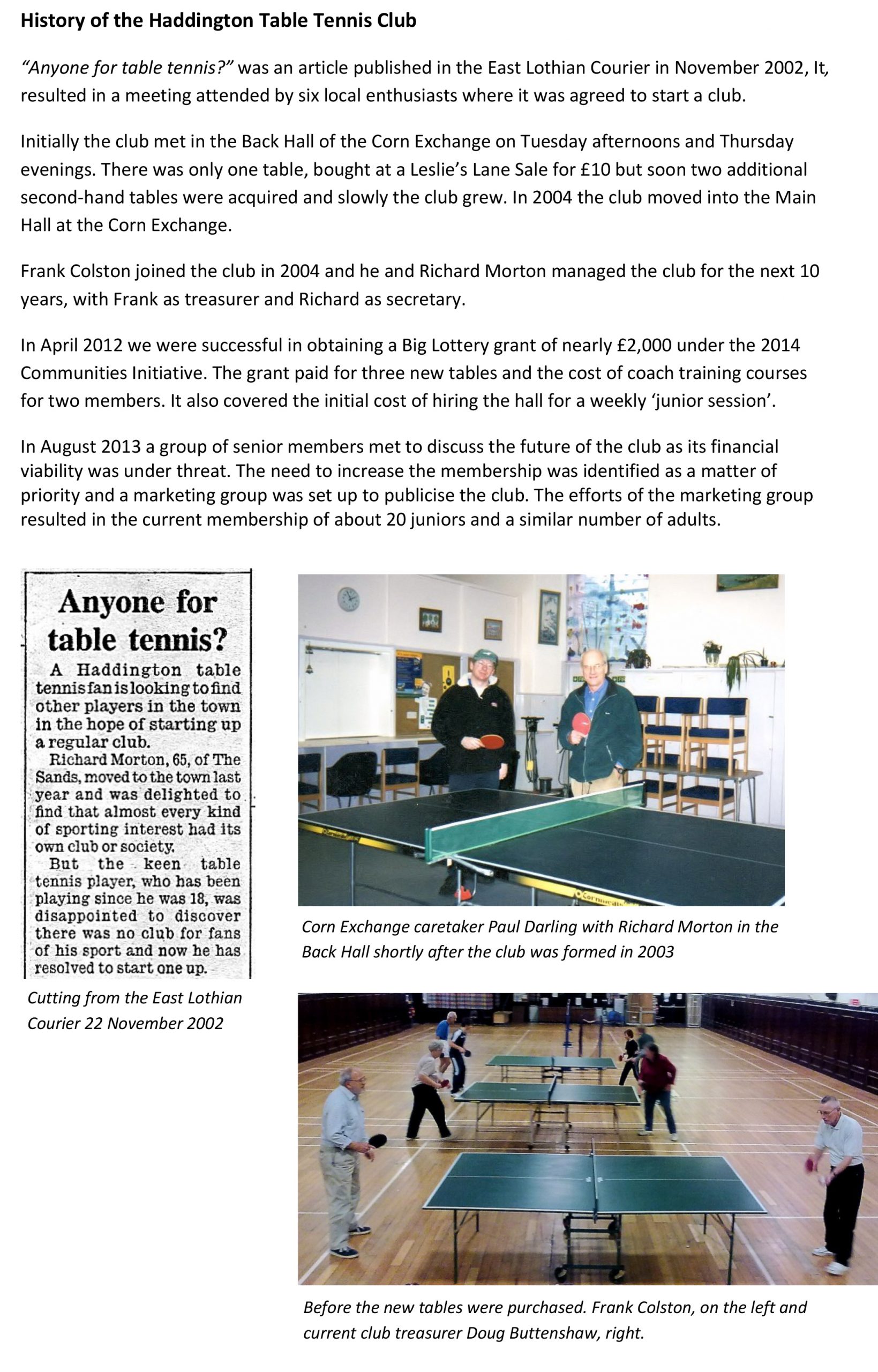 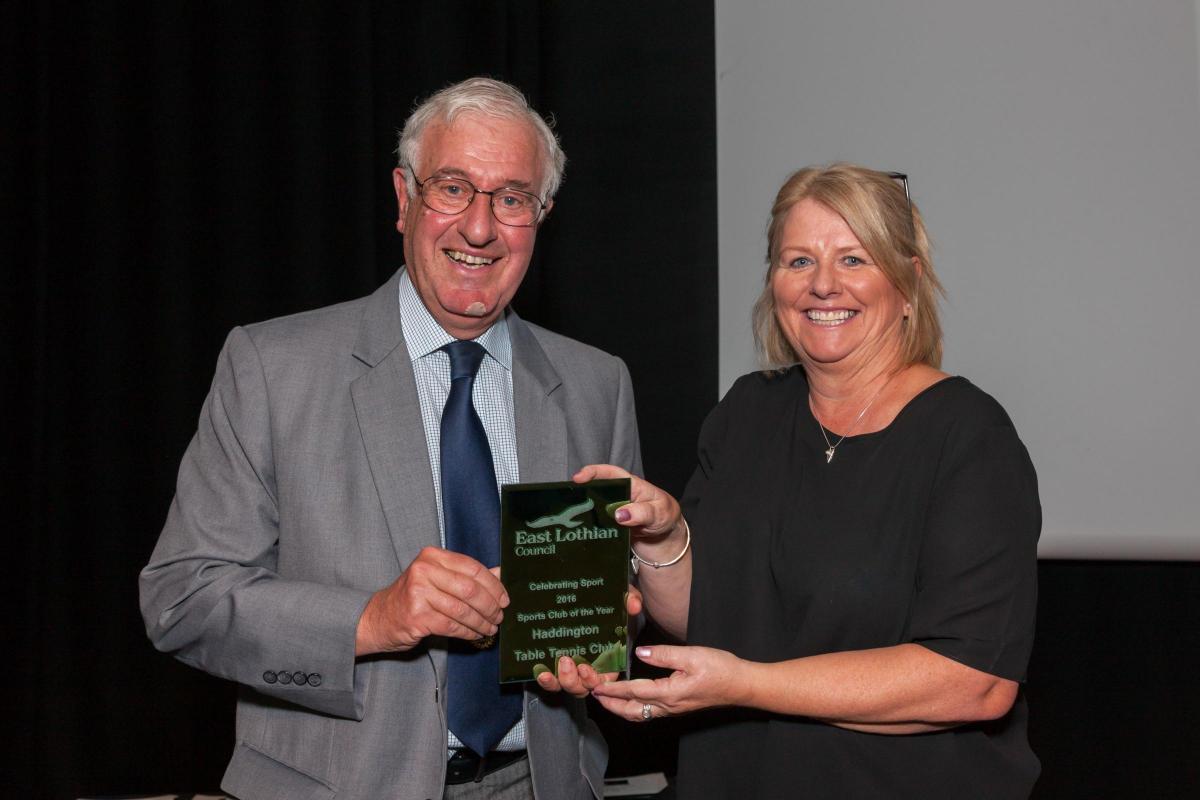 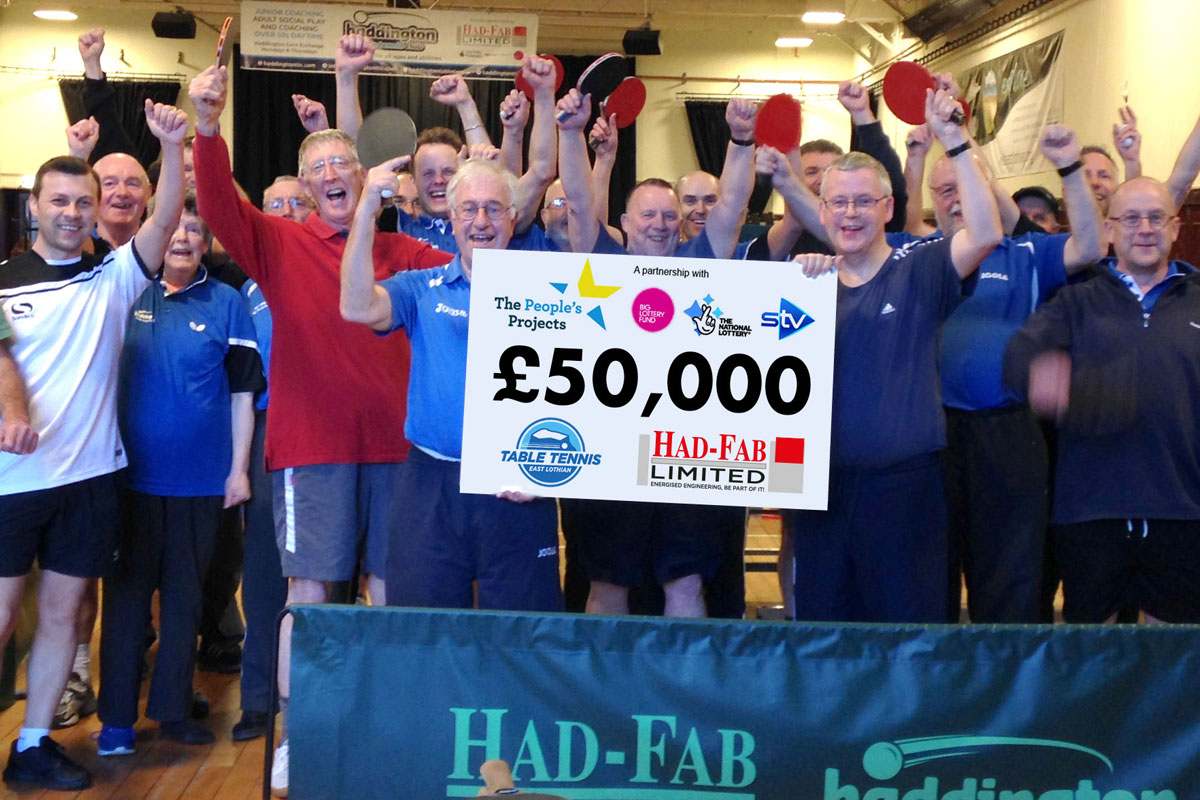 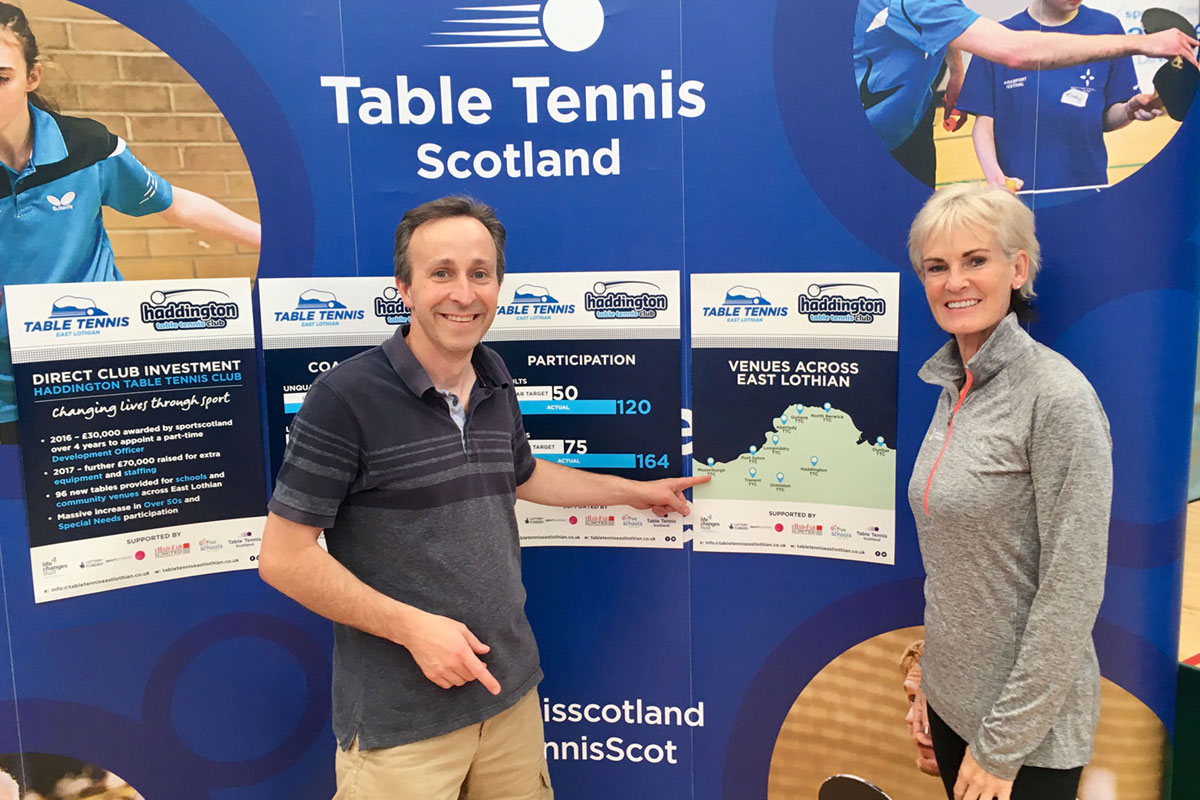 Martin Hayman gets approval from Judy Murray on development plans. 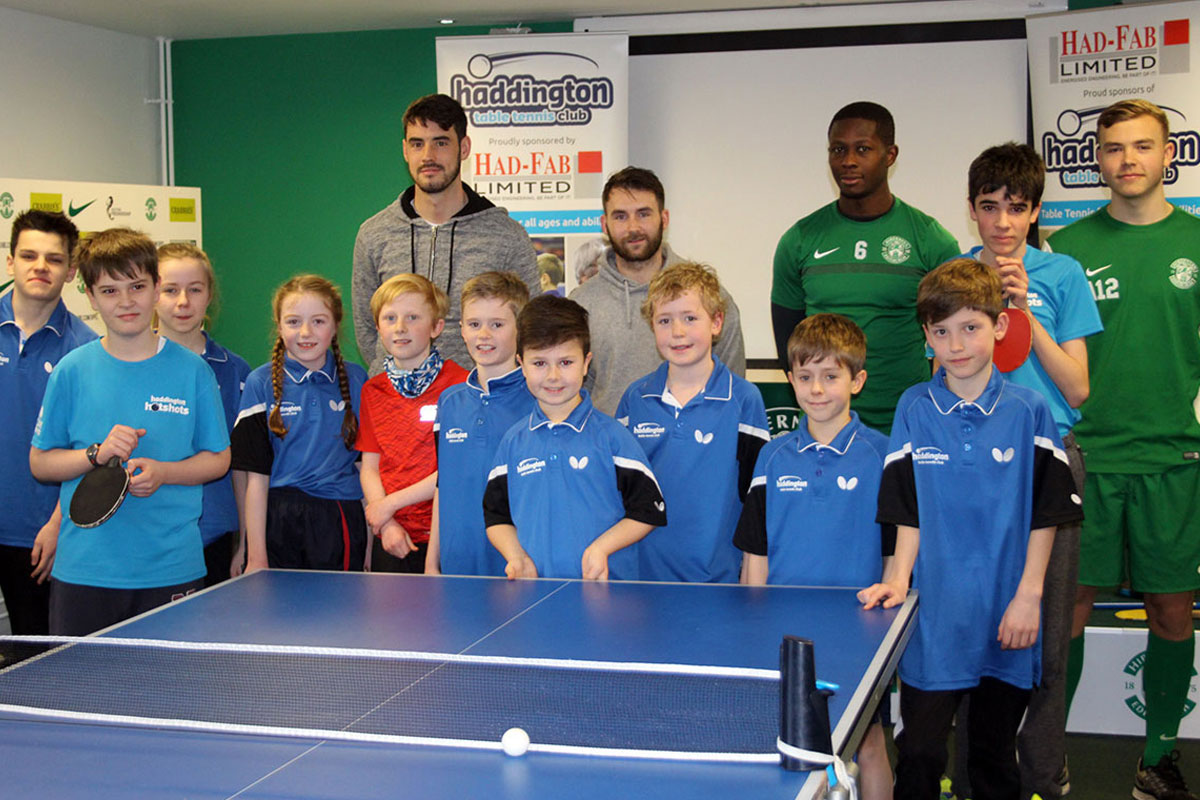 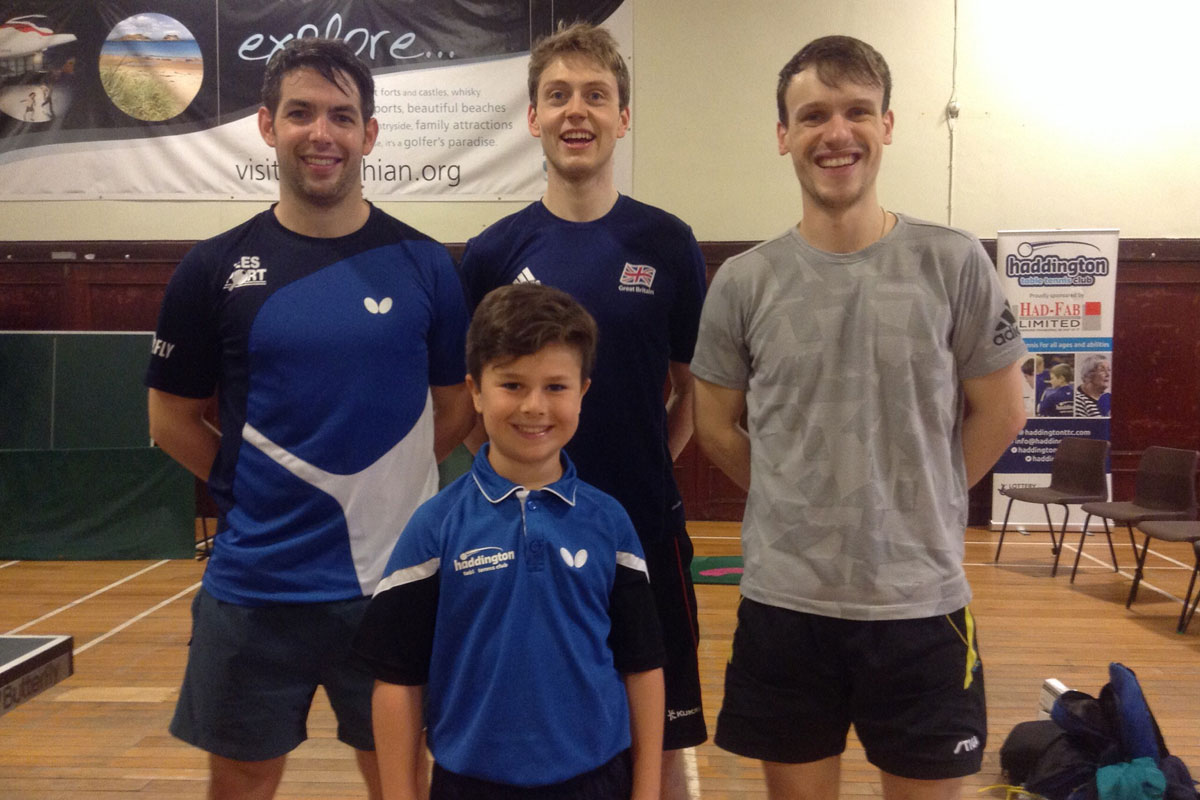 Scotland team choose Haddington as their weekend training base. 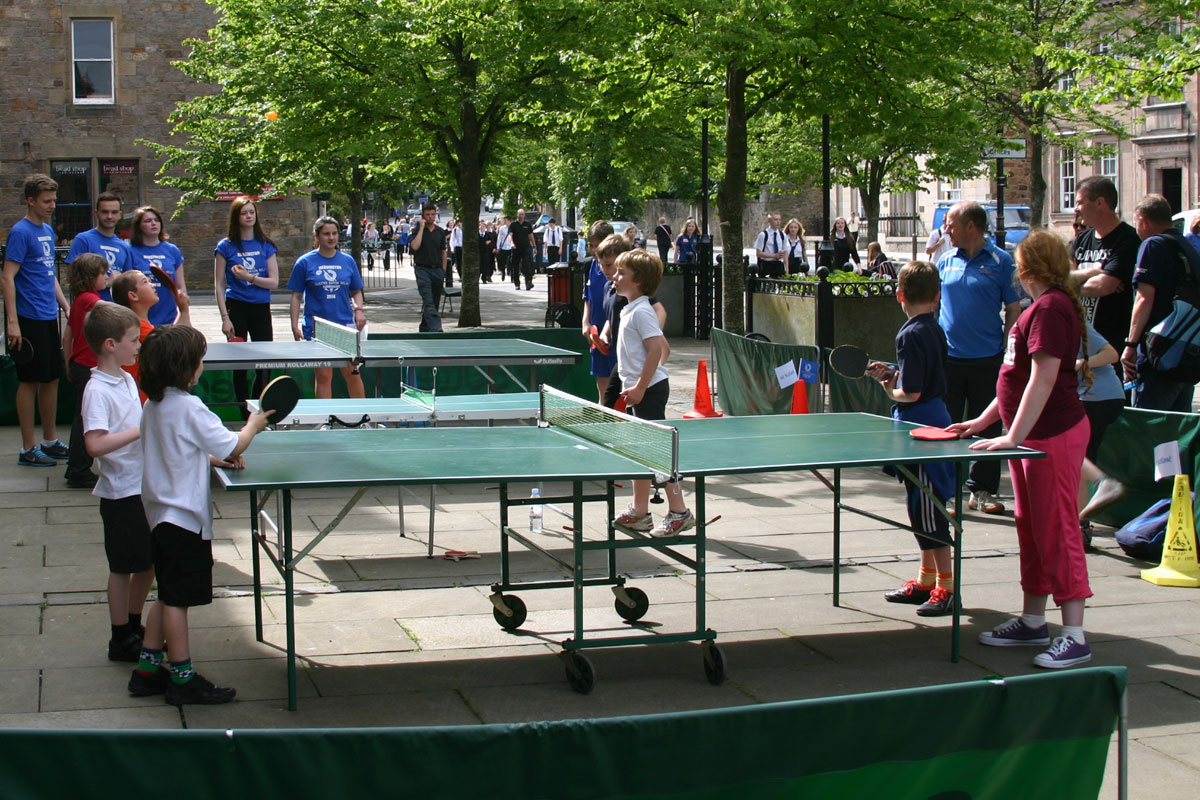 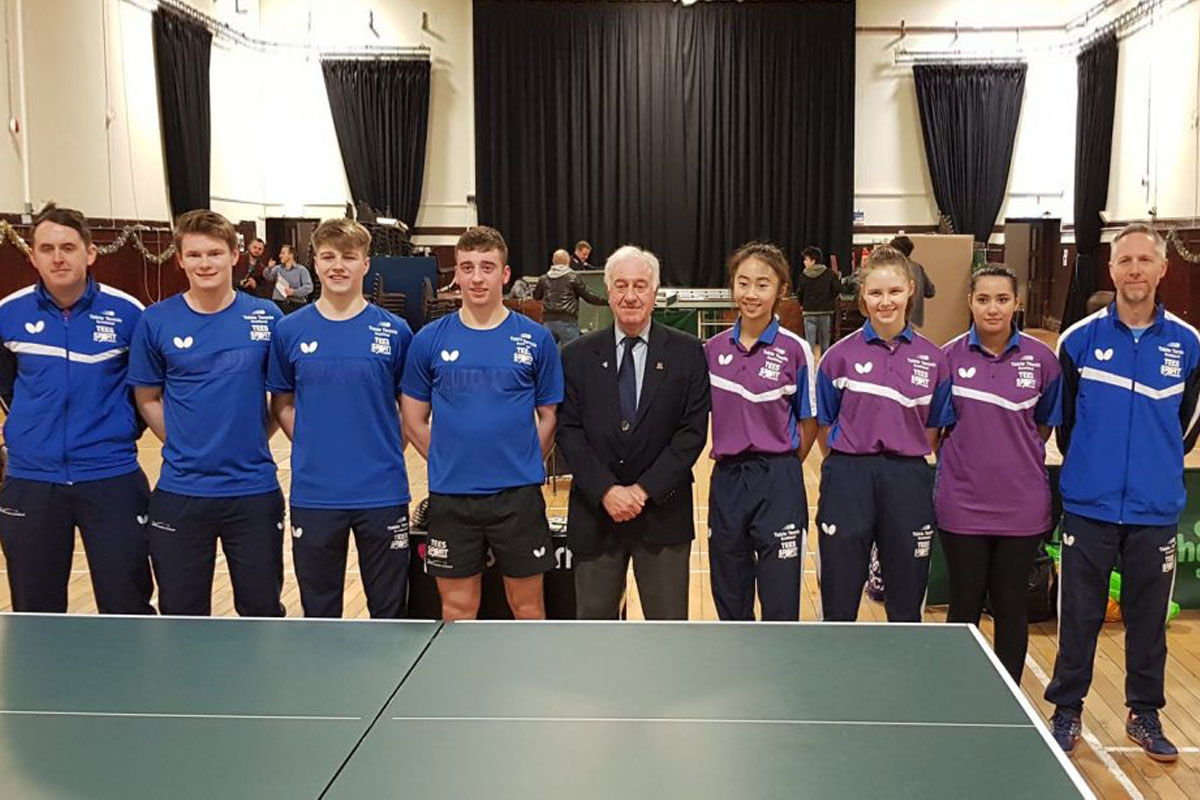 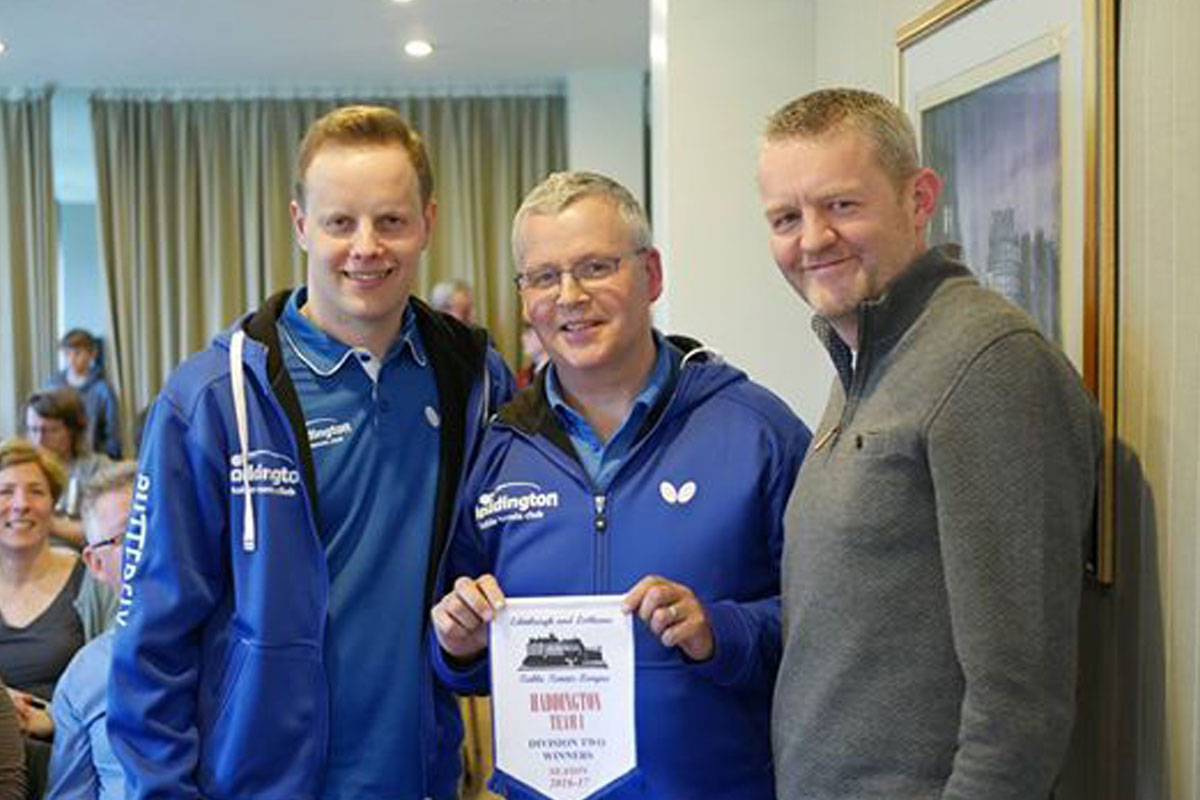